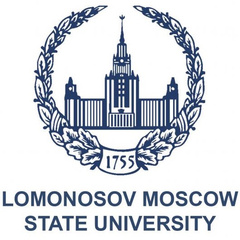 Moscow State University has educated many notable alumni including leaders of the Soviet Union and other governments as well as a Patriarch of Russian Orthodox Church. As of 2019, 13 Nobel laureates, 6 Fields Medal winners and 1 Turing Award winner have been affiliated with the university. According to the 2019 QS World University Rankings, it is the highest-ranking Russian educational institution and according to the Nature Index, it is highest ranking Russian university for research output. The university includes 15 research institutes, 43 faculties, more than 300 departments and 6 branches (including five foreign ones - all in the CIS countries).